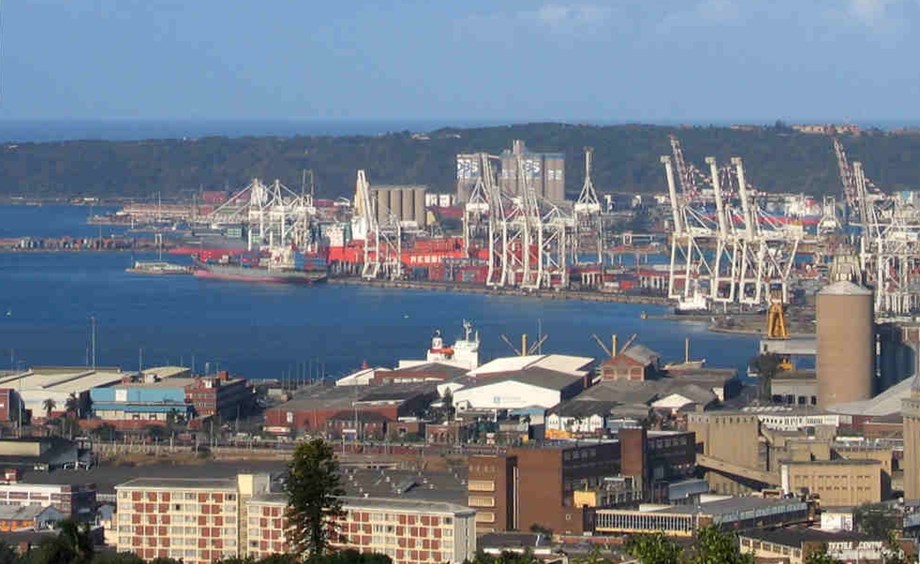 In partnership with the African Development Bank Group, the Swiss Confederation, through the Swiss State Secretariat for Economic Affairs (SECO), and Spain announced today at COP 27, additional financial support to African countries and cities most affected by climate change.

Switzerland and Spain have confirmed that they will each donate around €5 million to the African Development Bank Group’s Urban and Municipal Development Fund (UMDF), a thematic trust fund that helps vulnerable African countries boost equitable, green and climate-resilient urbanization.

Africa is expected to face the fastest urban growth rate in the world, at around 3.2% per year. By 2050, around 1.5 billion people are expected to live in Africa’s cities – an additional urban population of 900 million people. At the same time, according to the Intergovernmental Panel on Climate Change, African countries remain the most vulnerable to climate change and are the least prepared to deal with its impacts.

Commenting on the announcement, Ambassador Dominique Paravicini, Head of Economic Cooperation and Development at SECO and Swiss Governor of the African Development Bank, affirmed Switzerland’s recognition of the importance of cities for economic development, as well as their impact and vulnerability to climate change.

“Having successfully established its African Cities Program, the Urban and Municipal Development Fund should now be able to extend its valuable support to more cities across the African continent. SECO is therefore increasing its contribution by 4, CHF 9 million Part of it is earmarked for cities in emerging economies such as Egypt, Ghana and South Africa Switzerland expects its contribution to have a catalytic effect on other potential donors for them to increase their contributions to the Fund,” he said.

Senior Climate Finance Advisor at the Spanish Ministry of Economic Affairs and Digital Transformation, Ramón López Pérez, said: “Spain recognizes the important role that the African Development Bank Group plays in promoting economic progress and society in Africa. In times of uncertainty and despite the current widespread budgetary constraints following the extraordinary expenses due to the response to the COVID-19 pandemic, this new contribution reaffirms Spain’s strong support for the AfDB.

Thanking partners for their support, Mike Salawou, Director, Infrastructure and Urban Development Department, African Development Bank Group said, “The support from the governments of Switzerland and Spain is invaluable. This additional budget will energize the activities of UMDF, allowing us to help support better urban governance and planning and to ensure that partner cities develop in a sustainable and climate-optimized way”.

Bangladesh among first countries to get financial support from Global Shield