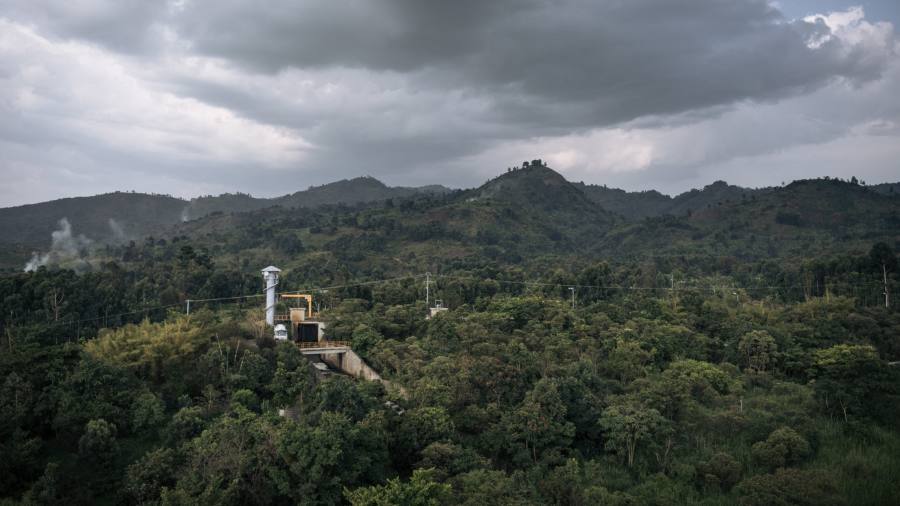 The world must wake up quickly and respond seriously to President Félix Tshisekedi’s call to support the development of the Democratic Republic of the Congo, including in areas such as renewable energy, education, health and the creation of jobs (Video interview, October 19). COP27 is an important opportunity to signal this intention, as part of a broader engagement with Africa on climate change mitigation and adaptation, energy, agriculture and finance.

Tshisekedi made a compelling case at the FT Africa conference on the need for his country to move quickly to a more inclusive and prosperous society. He indicated that oil and gas exploration in vital forest and peatland areas of the DRC, including Virunga National Park, remains a viable option for his administration. It would be disingenuous of developed countries to expect otherwise or to make the abolition of these licenses a condition of development cooperation.

This is all the more true since the world’s largest emitters are so far from meeting their own emission reduction commitments, and also falling woefully short of their climate finance obligations.

It is undeniable, as the President says, that the international community bears a huge responsibility to help the DRC protect its forests, and to provide significant financial flows to help the country follow a different economic path.

The G7 and other like-minded nations should urgently come up with a credible partnership modeled in part on the Just Energy Transition Partnership struck between South Africa, the EU, the UK and others at of COP26 on coal.

Such an arrangement could be further strengthened by mobilizing significant additional financial flows from global carbon markets to the Congo Basin.

Any such partnership should be linked to a broader structural effort to help the DRC repatriate more profits from its other assets, including its mining sector, which would generate more jobs and tax revenue, while preserving the rights of indigenous peoples and local communities. .

Here’s what the midterm elections could mean for the financial sector, energy, healthcare and more